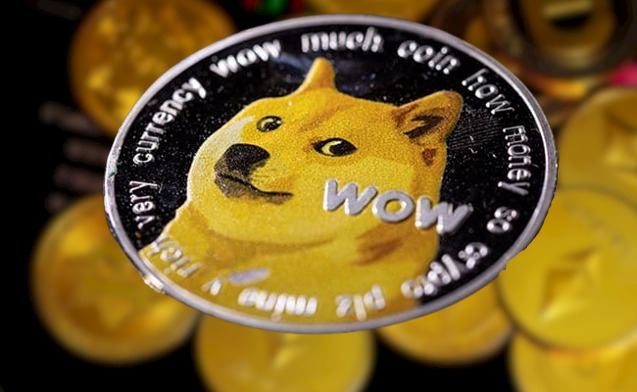 Cryptocurrencies have earned a bad rap since their inception, according to Markus’ tweet, with many people, notably traditional financial players, using derogatory words to describe the asset class. Elon Musk, Tesla’s CEO, responded to Markus’ message with a “rolling on the floor laughing” emoji, which the latter complimented as incredibly clever.