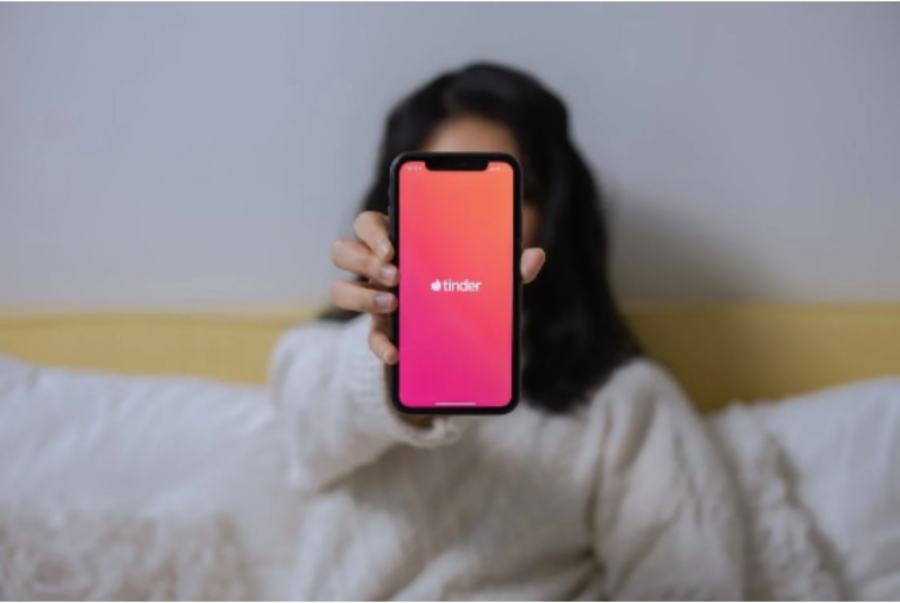 Clark was charged with second-degree theft in Montgomery County. He had scammed a woman for more than $3000 and pleaded guilty to a lesser charge. He also agreed to repay the amount. However, she did not get a single penny! Clark also pleaded guilty to felony theft as a habitual offender last November. He agreed to charge three iPhones that were worth $3,300 from a Woman’s Verizon account, that too without her permission.